We offer fire protection in Melbourne as one of our key services. CED has a dedicated division CED Fire Protection that installs and maintains Fire Panels to suit any type of site requirements.

At CED Services Group our team are trained specialists in the fire industry. Our technicians are able to install and maintain fire systems across Victoria safely and efficiently.

Our highly trained and experienced team of fire protection technicians work very closely with facility managers, builders and fire engineers to ensure that buildings are compliant with fire safety regulations at all times with our 24 hour 7 day a week 1300 number alongside service agreement contracts in place. 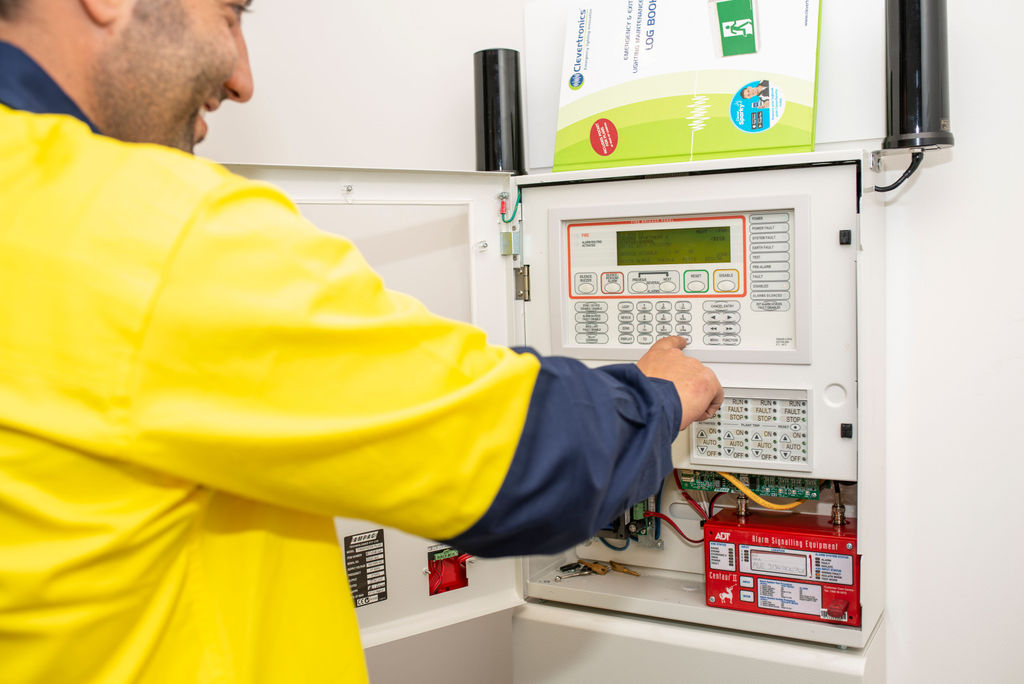 We guarantee that CED Services Group offers a high level on call service to cater to all of your safety needs. Whether it be project management, installation / upgrades, monthly service contracts  to suit your needs. Some of the areas we currently provide professional fire protection services to are Melbourne’s Northern Suburbs, Eastern Suburbs and Southeastern Suburbs. If you want to ensure top quality fire protection for your premises contact us today.

What is a fire indicator panel page?

A fire indicator panel (FIP) is an early detection and warning system design to communicate warning and evacuation directions to occupants at the detection of a fire.

FIP are activated in different ways; they may consist of smoke detectors, heat detectors, flame detectors and manual break glass points. Upon the activation of an alarm, the system will activate and tones and sirens will commence, directing the occupants of a building to evacuate. Some fire alarm panels may be connected to a monitoring device which will contact the fire brigade.

There are two different types of fire alarm panels that are used:

A conventional fire alarm panel organises it detectors (actuating devices) into zones which are monitored by the fire alarm panel. When a detector registers an alarm, that zone will be considered to be in alarm, giving you an indication of what area of the building the fire is located. These fire alarm panels are advantageous to properties such as small unit blocks, restaurants and properties that require fire alarm detection, however have limited areas as zones.

An addressable fire alarm panel is a far more complex system than your traditional conventional fire alarm panel. An addressable system has a LCD display so that emergency services are able to identify the detector in alarm and know its exact location. Each detector or actuating device has its own unique address that is able to state the following:

These types of fire alarm panels are invaluable for properties such as schools, hospital, large residential buildings and large commercial buildings.

What servicing is required on a fire alarm system page?

According to the Australian Standards and local council requirements fire alarm panels require the following testing intervals with each period requiring different checks:

We offer the following services:

We service Melbourne’s South Eastern, Eastern & Northern suburbs. Call us today on 1300 233 669 or email us at info@cedservices.com.au. Alternatively, you can fill out our enquiry form online & a member of our team will get in touch with you. 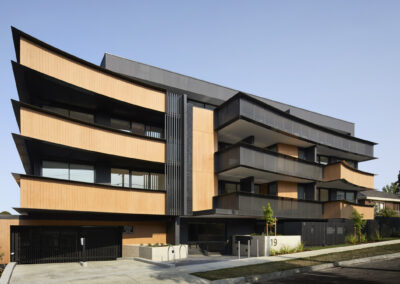 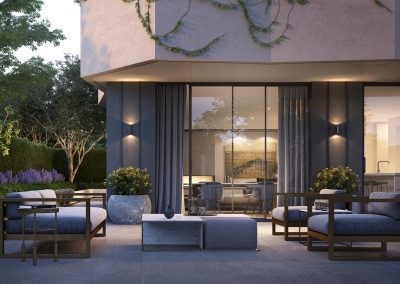 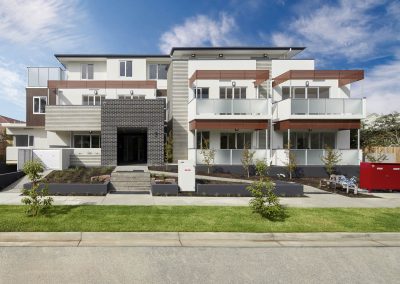